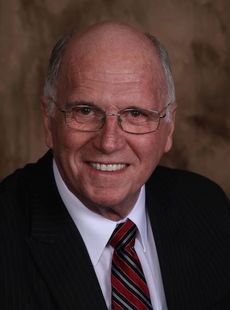 He and his wife Sandy live in Provo, Utah. They are the parents of four children and currently have 16 grandchildren.
Back to Home Page 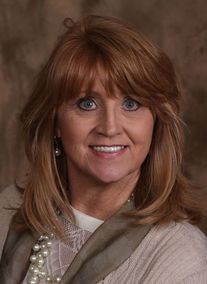 Cynthia Dye
Administrative & Curatorial Director
​​
Cynthia Dye grew up in Providence, Utah in the pastoral setting of rural Cache Valley where her love for art was always encouraged at home. After graduating with a Bachelor of Arts degree from Utah State University she worked for world renowned photographer Don Busath in Salt Lake City, Utah and portrait designer Lisa Evans in Walnut Creek, California before establishing her own photographic art studio in 1990. Since the year 2000 she has devoted her energies to promoting reverential and devotional art through exhibits, events, and books. From 2017–19 one of her dreams became reality when she opened and oversaw the Ashton Gardens Art Gallery at Thanksgiving Point in Lehi, Utah. Her main goal with art is to help draw God's children unto Him and she is thankful for all the devoted artists who create such profound art.
​
Cynthia and her husband James are the parents of six children—three daughters and three sons. They split their time between their homes in South Jordan and Mountain Green, Utah.
Back to Home Page 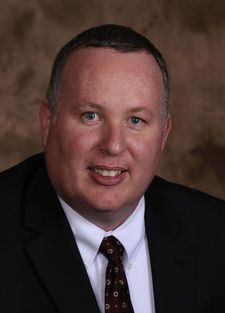 Guy Trawick
Development Director
​​
Guy Trawick was born in Southern California and grew up in Northwestern Florida. He met and married his best friend Cassandra (Casey) Henderson from Olympia, Washington, and they have one son.

Guy has had the wonderful opportunity to travel often throughout his life as a youth and as an adult. In these travels he and his wife have fallen in love with art. Now having collected for over 20 years, they have enjoyed meeting and working with many of the artists in the West, and have tirelessly devoted their time and energies to promoting inspirational and religious works of art through exhibitions and sales. For three years he was the gallery director at the prestigious Illume Gallery of Fine Art at City Creek, Salt Lake City, Utah, where he was involved in the day-to-day business operations and working directly with artists and collectors.

“What a great feeling you get when you truly enjoy the gift of art with the artist and others that believe and feel the same way that you do.” Guy finds it an honor to stand by their side and witness their great talents and full-hearted spirits. “Even though I do not draw, paint, or sculpt, I love every aspect of the artists' talent and admire their abilities.”

With a background in human resources, management, business development, and sales, Guy brings a wide range of experience and a wealth of practical knowledge to the Alliance of Covenant Artists.
Back to Home Page